Ragdoll cats are a breed of cat that is known for being friendly, loving, and playful. They are also known for being very passive and kept as indoor cats as they lack a fighting instinct. However, there are some cat owners who have experienced their Ragdoll being aggressive towards other animals or people. So are Ragdoll cats aggressive, and if so, why?

Ragdoll cats are considered to be one of the most gentle breeds of cats. If you have a Ragdoll cat, there is a good chance that they are very friendly and loving. Ragdolls typically don’t get an ounce of energy wasted on fighting. They’re docile creatures that would rather snuggle than fight. However, some Ragdolls may become aggressive if they feel threatened or if they don’t get their way. Some owners find that their Ragdolls become more aggressive when they are around other animals, such as dogs or other cats. If your Ragdoll cat is becoming aggressive, it is important to understand why they are behaving this way and to find ways to calm them down.

What Causes Ragdoll Cats to Be Aggressive?

Ragdoll cats are known for their gentle and passive personalities, but this is not always the case. Aggression can occur in cats for a variety of reasons. In many cases, the aggression is based on fear and the cat’s instinctual need to protect itself. Ragdoll Cats can be aggressive when they feel threatened or when they are defending their territory.

Some causes of aggression in ragdolls include being raised in an environment with other animals that were also aggressive, being bullied or mistreated as a kitten, and having a low threshold of pain. Events that cause fear in animals when they are very young can leave a lasting impression on the pet’s personality. Some pet aggression is due to things that happened to the animal when it was five to twelve weeks old. This is why it is important to purchase your Ragdoll kitten from a reputable breeder who is committed to raising well-socialized kittens. When you purchase a Ragdoll kitten from a backyard breeder or pet shop you can never be sure how the kittens have been raised. Read our tips on how to find a good Ragdoll Cat Breeder.

If you notice your ragdoll becoming aggressive, it is important to get him or her evaluated by a veterinarian to rule out any underlying medical issues that could be causing the aggression.

How Can You Tell if Your Cat is Aggressive?

Aggressive behavior in cats can be tricky to identify. There are a few key signs to watch for, but ultimately it depends on the individual cat and what triggers their aggression. If your cat is consistently showing any of the following behaviors, it may be time to seek veterinary attention:

1. Is constantly displaying aggressive behavior towards people or other animals in the home, such as hissing, swatting, biting or scratching?
2. Is excessively destructive or aggressive with their surroundings – tearing things apart or marking territory with urine and faeces?
3. Shows signs of being overly anxious or stressed – such as hiding during social interactions, pacing frequently, becoming reclusive or refusing to eat?
4. Seems to have difficulty controlling their anger or aggression – for example, being out of control during or after a fight, being excessively vocal or destructive when angry, or resorting to biting in lieu of other forms of aggression?

If you notice any of the above behaviors in your cat, it is important to get them evaluated by a veterinarian. There could be underlying medical issues that are causing the aggression, and treatment may include medication or behavioral therapy.

What Should You Do If Your Cat is Aggressive?

Aggressive cats can inflict a lot of damage. While an aggressive cat can’t compare to the damage that can be done by a large dog, their speed and agility can cause some great pain. Aggressive cats should never be around young children with supervision.

If your Ragdoll cat is acting aggressively what should you do? First, have your cat examined by a veterinarian to diagnose any teeth or gum problems or other painful physical ailments. Then, do your research into cat behavior and learn to spot the signs your cat is giving you when she is getting agitated.

Be affectionate and gentle with your cat so she learns to trust you, play with her frequently, which helps the bonding between the two of you. A pheromone product called Feliway is very successful in helping aggressive animals to calm down. 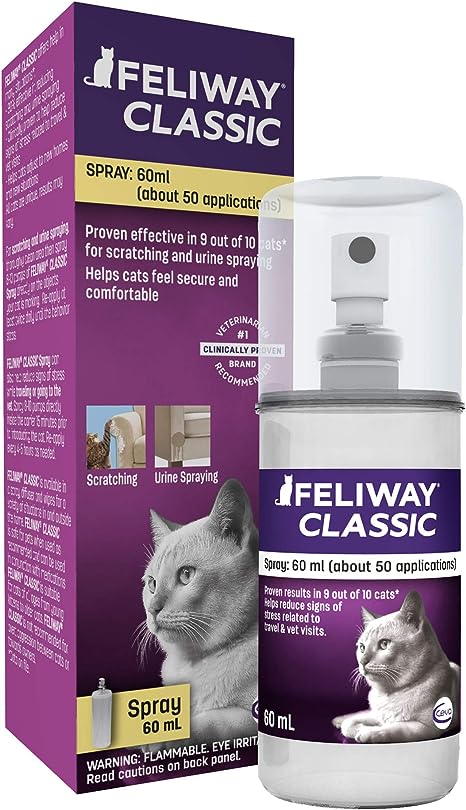 While ragdolls may be aggressive in some cases, they are generally very passive and loving animals. If you think your cat might be aggressive, please consult with a veterinarian.

Find Ragdoll Kittens for sale near you

← Prev: Ragdoll Cat Urinary Tract Infection (UTI): What To Know Next: Incontinence In Ragdoll Cats: What You Need To Know → 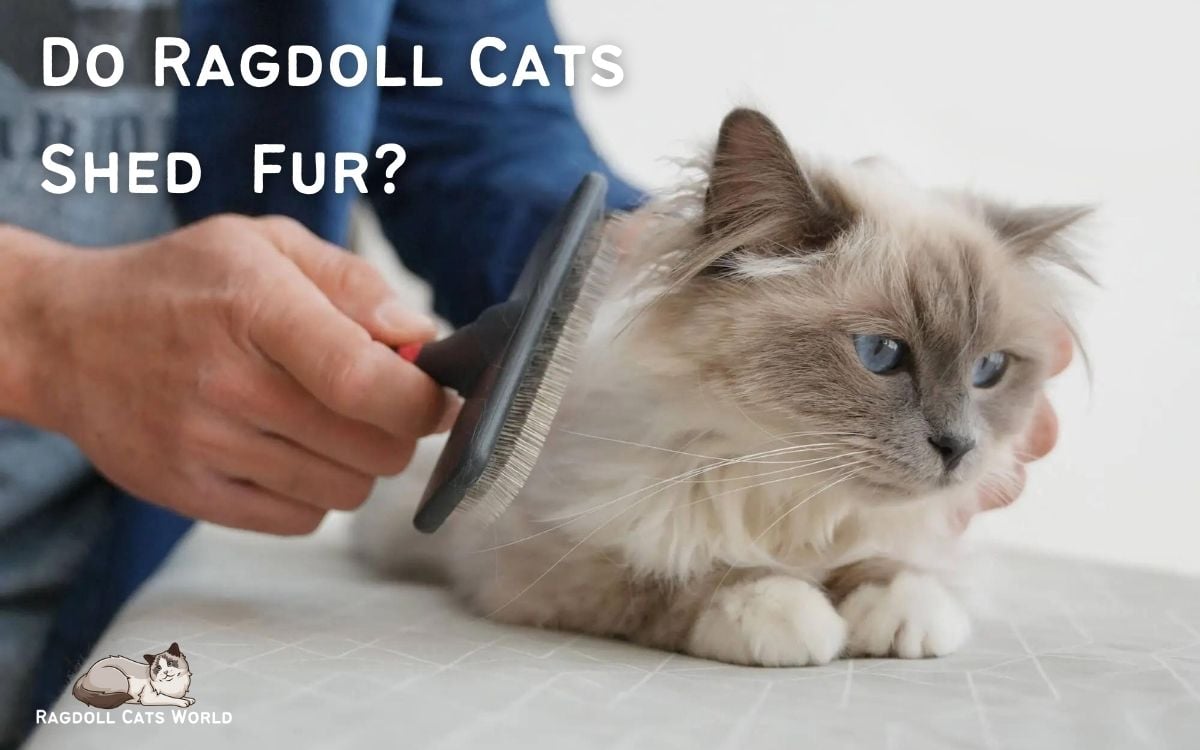 Ragdoll cats are a type of domestic cat breed that is known for their long silky hair and tendency to go limp when... 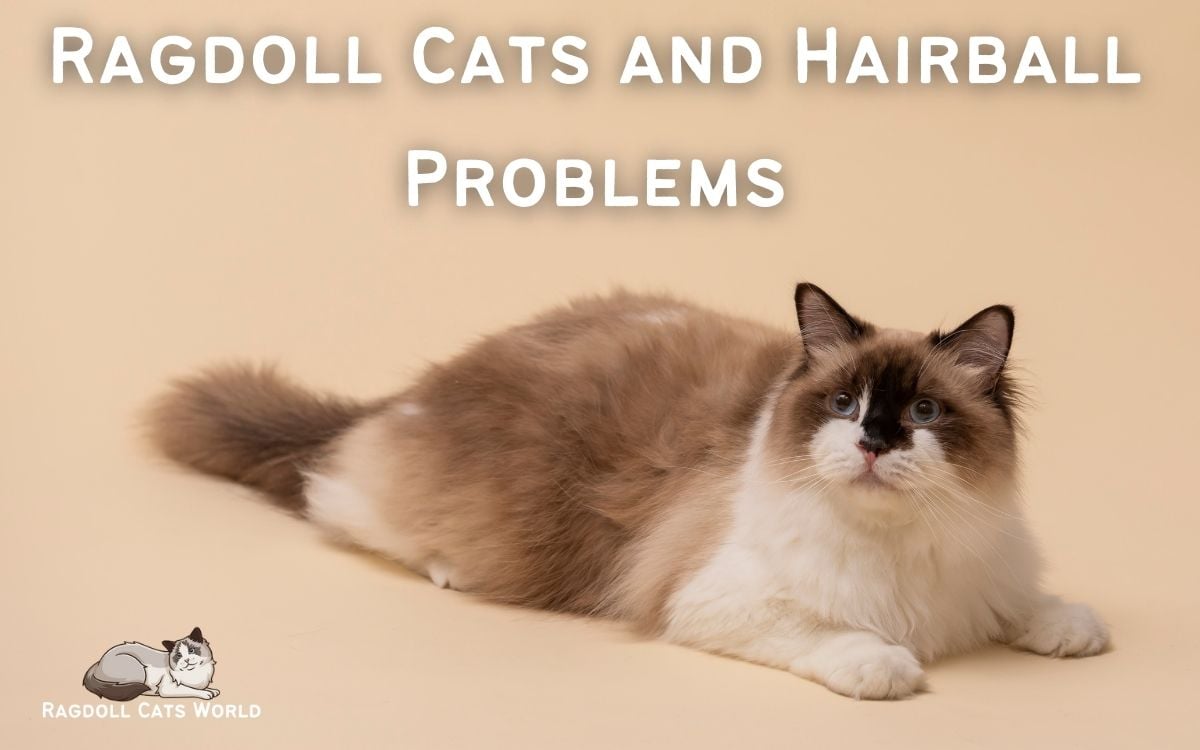 Ragdolls can get hairballs just like any other cat, but they are especially prone to them because of their long fur. ... 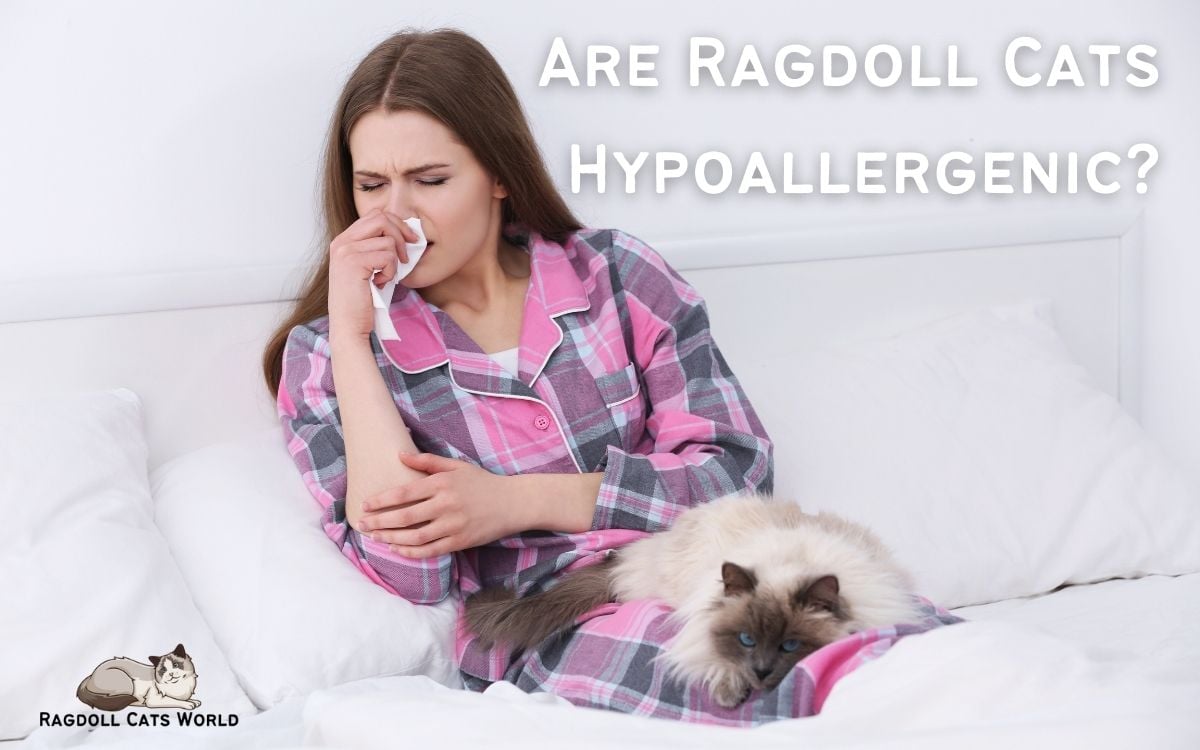 Is a Ragdoll Cat Hypoallergenic?

Ragdoll cats are a cat breed that is known for their friendly personality and large size but is a ragdoll cat...